Is there a link between cybersecurity and preparedness plans? 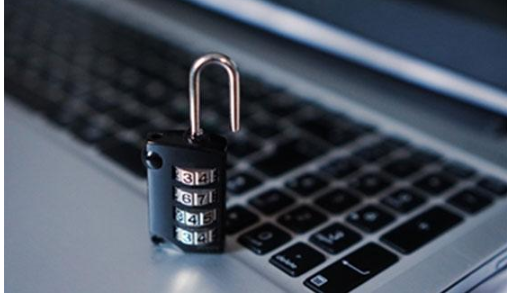 When was the last time you backed up your laptop, tablet or smartphone? I was recently asked whether or not there’s a link between cybersecurity and preparedness plans. If you have a good cybersecurity process in place, you’re always bracing for any situation – whether it’s an emergency response, a major storm, a terrorist attack, or other scenarios. Unlike a preparedness plan, which has a bit of a shelf life, a cybersecurity plan (and the technology underpinning it) changes daily.

With cybersecurity, you are (or should be) doing something daily to change the proverbial combination on your infrastructure’s lock.

If you’ve changed the lock, then you’re putting a security guard in front of the lock. If you have a lock and guard, then you’re building a fence around them. A savvy technology team also carries out redundancy testing on top of redundancy testing. It’s akin to the way new homes are built – generators are included; homeowners don’t think about going to their shed to fill up and wheel out the generator. The generator is part of the home’s infrastructure, always ready.

By the time you’ve documented a cybersecurity plan, weaved it into a preparedness plan and rolled out the details, the playbook would be out of date. For the people inside an organization charged with overseeing and running technology, security is part of everything they do. It’s a different, but complementary, discipline from preparedness planning. For instance, a data center is always in storm mode. A chief technology officer never knows which part of a company’s system hackers might target. So the CTO and technology group have to constantly meet the organization’s security need.

One way to think of this is Abraham Maslow’s “hierarchy of needs,” a psychology theory that describes human motivation. Maslow was a 20th-century American psychologist who described human needs on five levels:  physiological (e.g., food, water and shelter); safety; belonging; esteem; and self-actualization (i.e., attaining a person’s full potential). Utility companies, or any company for that matter, have a hierarchy of needs, too – things like revenue, customer satisfaction and security.

These days utilities are laser-beam focused on security; to meet this need, utility managers have to anticipate where and how the breaches might happen. I tell our customers that I’m constantly thinking about security because I have to be ready to offer them a solution at the moment they think they need it.

So, yes, there’s a link between cybersecurity and preparedness plans. But you won’t find a credible cybersecurity plan codified in a preparedness document. Like Maslow’s hierarchy, cybersecurity has become such a fundamental need for utility managers that technology guys like me are forever planning, deploying, adjusting and re-deploying; because the need is day to day, minute to minute.