Press enter to begin your search

Follow Our Storm Storyline to learn how ARCOS Solutions Can help you plan, respond, restore and report to daily planned and unplanned events.

Quick jump to a specific industry story using the buttons below:

Hurricane path projections are zeroing in as the time to landfall decreases. Utilities continue making necessary preparations for the biggest storm they have ever experienced. 48+ hours until landfall
Areas affected by the storm are battered by rain, wind and other hazardous conditions. Utilities begin assessing damage as conditions allow. 0-48 Hours since landfall
The storm begins to pass by and downgrade in intensity, assessment crews are wrapping up their work as more restoration crews are launched to continue their efforts. 48-120 Hours since landfall
The storm has completely dissapated and restoration work has concluded, utilities deescalate and return to normal operations. Post-event reporting is consolidated and made ready for inquiring agencies. 120+ Hours since landfall

All utilities have one simple mission: to provide safe, reliable, affordable service.

There’s a lot that goes on day-to-day to make this happen that utility customers don’t see – they expect to flip a light switch, turn up the stove, or turn on the faucet with no interruption – and they often have no idea how utilities keep that magic flowing.

The following stories illustrate how ARCOS Resource Management solutions can be used to manage both planned and unplanned events. They are based on real scenarios that have occurred.

There are six critical processes that our cloud-based solutions address which all work together to provide a single resource management system. Follow along as we narrate the story that spans three different industries and follows the entire management lifecycle of the event.

A storm is approaching and it’s going to be a big one.  Robert peered toward the television as he reached for the stove, the newscaster briefly blurred as the signal to the TV fades in and out. Robert wondered which would go out first, the electricity, the gas, or the water and started to think about preparing to hunker down. Outside the kitchen window the same grey, overcast clouds that had been looming for the past couple of days seemed to press more heavily against the glass.

“Residents should have already evacuated the area or sought refuge in a shelter. Authorities have stated that the storm will hit with forces equivalent to or greater than Hurricane Katrina at initial landfall before returning to sea and regaining strength. Current projections show the storm heading back inland and following the coast for another 72 hours before dropping down to a tropical depression.” The Channel 6 newscaster repeated for the hundredth time. The sentiment for many at the moment was to get away and be safe, rightly so in many instances.

Robert, however, knew that he would find himself preparing through the worst of the storm for a number of sleepless nights ahead. After the storm, any sense of returning to normalcy would not be possible without getting people’s utilities back on, this was the job Robert was preparing for. Charley, Katrina, Wilma, Ike, Harvey, Irma – all names of massive storms that he had been a part of restoration efforts for, whether directly or not. He shook his head, reflecting on the sheer amount of manpower and organization needed to restore the infrastructure to our society again and again. He was thankful though, every time had new tools to assist with the efforts, this time would be no different. 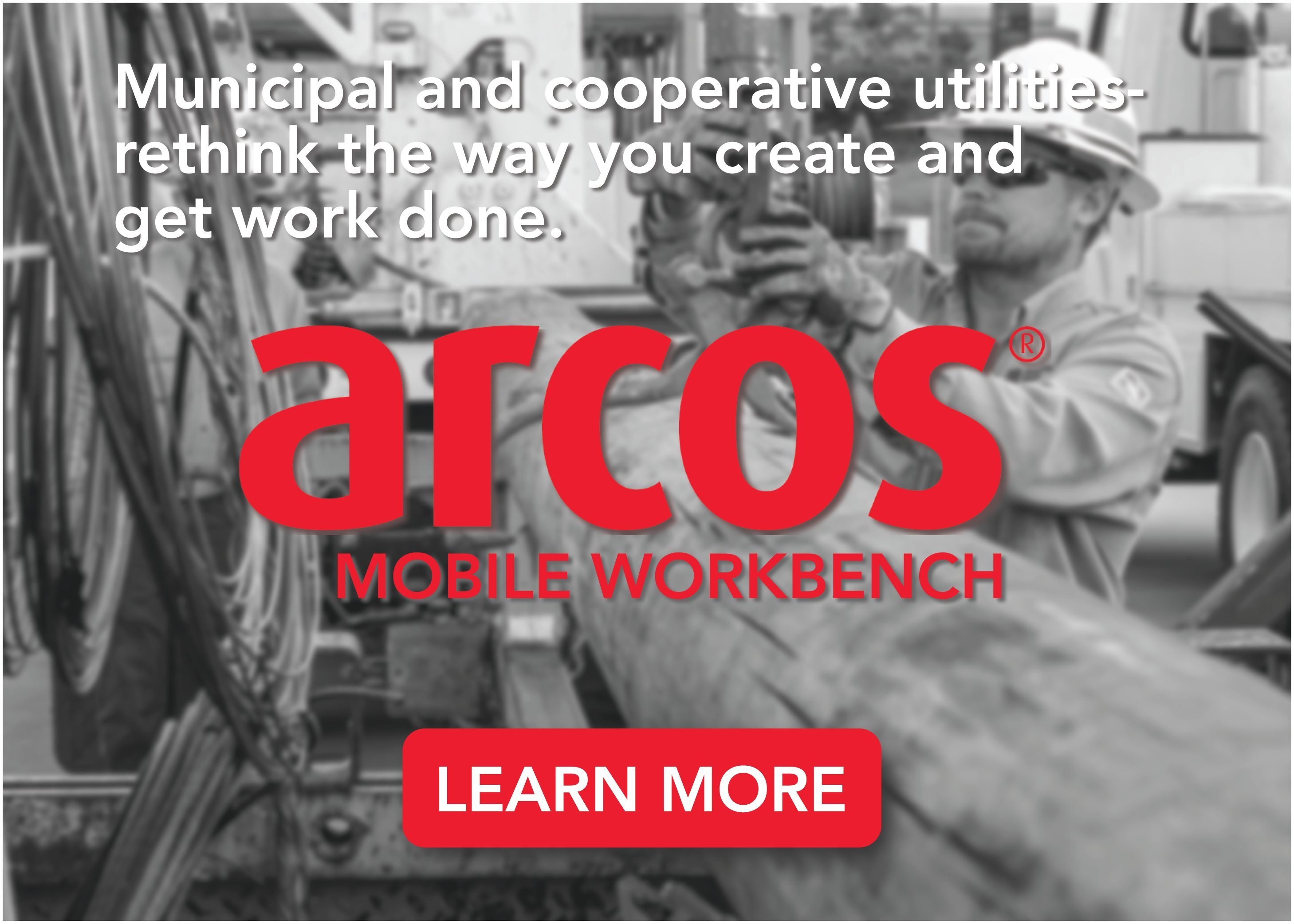 ARCOS has an early gift for you! Stay tuned for details! 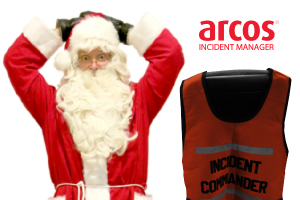