Cyber security and the cloud of protection

By Ted SchneiderApril 24, 2018Blog
No Comments 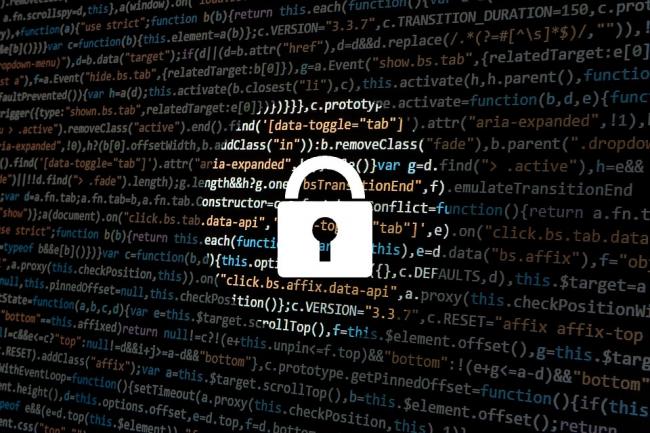 In June, I’ll attend EEI’s Annual Convention in San Diego where I’m excited to hear Robert Herjavec, founder of information security firm Herjavec Group and Lead Shark on ABC’s “Shark Tank,” talk tech. Security is a passion of mine. The second person I hired for the ARCOS CloudOPs team was a cyber security engineer. A little over a year after joining ARCOS as its CTO, I watched the Ukraine fall victim to a hack of its electric infrastructure.

Since then, the number of discussions about security that we’ve had with clients has grown exponentially. Security requirements are mushrooming. And groups inside utilities dedicated to cyber security are ballooning. Maintaining security is a moving target, though. It’s more than minimizing downtime; security is about giving your organization and technology a multi-tiered buffer zone allowing time to ignore, trap and reject the negative intrusions or loading.

Most security problems happen because of human error. Someone unwittingly opens the door to a breach, or the organization didn’t have good security protocols. I recall a story of a fire that destroyed a customer’s data center; data was lost because the IT organization failed to back-up its data center with off-site technology. Rarely is a breach the work of a global cabal. Nonetheless, our industry must marshal the expertise to protect the U.S. grid from threats like the one that hit Ukraine.

I’m not indicting the utility industry or its IT pros. I am saying that utilities are experts at generating power and distributing water, gas and electricity. They’re best served by turning to IT professionals who specialize in security.

In a recent meeting, my colleague mentioned that a rising interest in cyber security might cause customers to argue that their data is safer with on premises solutions instead of the cloud solution we use at ARCOS. I see a cloud solution as safer. Here’s why:

Security is also about keeping a thread of common sense in every policy requirement. At a former company, a security auditor dinged us because he thought we should have our laptops locked to our desks. To me, that kind of thinking is having your head in a cloud, instead of your data.

In the meantime, I’m looking forward to reporting back on what I learn at EEI. Stay tuned.